Global Sea Level on the Rise

“Living is easy with eyes closed. Misunderstanding all you see.” – from The Beatles song: “Strawberry Fields Forever”, written by John Lennon, released in February 1967. 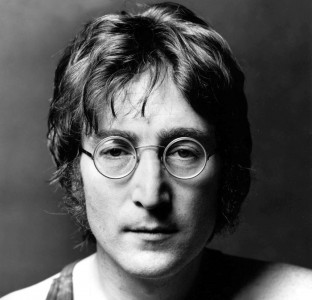 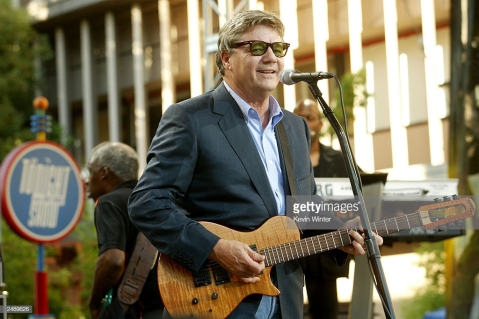 Steve Miller Band performs on the ‘Tonight Show with Jay Leno’ at the NBC Studios September 12, 2003 in Burbank, California.

“If we do not change course by 2020, we risk missing the point where we can avoid runaway climate change,” Mr. Guterres said at United Nations headquarters in New York.

“Climate change is the defining issue of our time, and we are at a defining moment,” he said. “Scientists have been telling us for decades. Over and over again. Far too many leaders have refused to listen.”

His remarks came with countries around the world far short of meeting the goals they set for themselves under the 2015 Paris accord to reduce the emissions that have warmed the planet over the last century. The next round of climate negotiations is scheduled for this year in Poland.

One of the big tests at those talks, which start Dec. 3 in Katowice, will be whether countries, especially industrialized countries that produce a large share of global emissions, will set higher targets for reducing their emissions.

“The time has come for our leaders to show they care about the people whose fate they hold in their hands,” Mr. Guterres said, without taking questions from reporters. “We need to rapidly shift away from our dependence on fossil fuels.”

The United Nations chief seems to be taking a page from Mr. Brown’s playbook. He, too, is looking beyond national leaders to make a difference. He has invited heads of industry and city government leaders to his September 2019 climate change forum in an apparent effort to increase pressure on national governments.

The Paris Agreement aims to keep temperatures from rising more than 2 degrees Celsius from preindustrial levels in order to avoid what scientists call the most catastrophic impacts of climate change.

But few countries are even close to meeting the targets they set under the Paris pact. And an assessment by the United Nations found that country targets so far would achieve only one-third of the global target.

Mr. Guterres sought to make the case that a shift away from fossil fuels like oil and coal would create jobs and bolster economies. Rebutting critics who argue that such a shift would be costly, he called that idea “hogwash.”

He cited the steps private companies are taking to wean themselves away from polluting fossil fuels — including a hat tip to the insurance company Allianz, which has promised to stop insuring coal fired power plants — though he said such actions are plainly insufficient.

“These are all important strides,” Mr. Guterres said. “But they are not enough. The transition to a cleaner, greener future needs to speed up.”

He warned that governments were not meeting their Paris Agreement commitments and goaded world leaders to step up.

“What we still lack, even after the Paris Agreement, is leadership and the ambition to do what is needed,” he said.

Mr. Guterres did not mention any countries or any heads of state by name. But looming large over his remarks was the leader of world’s most powerful country: President Trump, who has dismissed climate science, rolled back environmental regulations and vowed to pull the United States out of the Paris climate accord.

Correction: September 9, 2018
An earlier version of this article included quotations from an advance copy of Mr. Guterres’s speech that were ultimately not used in his address at United Nations headquarters. He did not use the phrase “break the paralysis” referring to global action on climate change, nor did he use the words “government backsliding.”

Somini Sengupta covers international climate issues and is the author of “The End of Karma: Hope and Fury Among India’s Young. 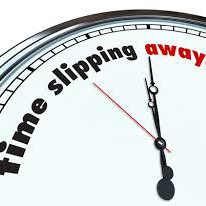