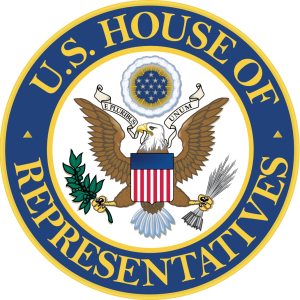 The Week ending July 11, 2014, the heavily dominated Republican House of Representatives passed the 2015 energy, water budget. Voting 253 for and 170 against, the House on July 10 passed a bill (HR 4923) that would appropriate $30.4 billion for energy, water and nuclear-safety programs in fiscal 2015.

The bill also prohibits the Army Corps of Engineers from enforcing its ban on firearms on on its land and limits U.S.cooperation with Russia in nuclear-nonproliferation program.

“The economy is a wholly owned subsidiary of the environment, not the other way around.”

The House on Thursday, July 10, voted to bar funding of the Department of Energy or Army Corps of Engineers policies to combat or address climate change. Representatives Pocan, Kind. Moore voted no; Representatives Ryan, Sensenbrenner, Petri, Duffy and Ribble voted yes. On Wednesday, July 9, it voted down an amendment (by a vote of 172 for, 245 against) that would increase funding for renewable energy and energy efficiency programs by $111.6 million and decrease funding for fossil fuels research by $161.9 million.

A yes vote was to spend more in fiscal 2015 on clean energy and decrease funding for fossil-fuels research.