Children Crying Out for a Planet in Peril 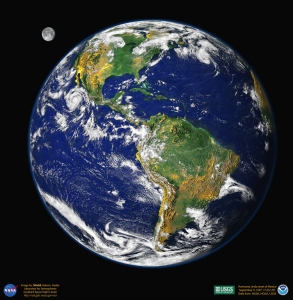 Children in Wisconsin and elsewhere are getting wise to what’s happening to the planet. They’re beginning to speak out, and they will not accept the willful ignorance of the subject that so many Republicans are espousing.

This month, Home Box Office (HBO) in collaboration with New York City’s American Museum of Natural History, will air a new documentary called “Saving My Tomorrow”. The voices of children are heard crying out for universal action to prevent them from inheriting what they believe is a dying planet in desperate need of healing.

While Wisconsin governor Scott Walker, who has not yet announced he is running for the president of the United States, gallivants to Europe and elsewhere with a number of others interested in promoting trade oversees, not realizing that flying is said to be the paramount sin against global warming and the environment, children are crying out that adults everywhere clearly are not doing enough to stop climate catastrophe from occurring in their lifetime to our planet, Earth.