The Obama Administration is right now assessing whether to permit commercial oil companies’ to do offshore drilling for oil in the Atlantic and Arctic Oceans.

Why is our government wasting the nation’s dwindling middle and lower incomes after taxes (rich folk seldom pay taxes to the U.S. Government) on assessing whether to allow oil drilling in the oceans? That is LUDICROUS!

Not only is drilling for oil in the oceans ill-advised (certainly they must not have forgotten BP’s massive oil spill disaster in the Gulf of Mexico which occurred 6 years ago in 2010?), the public’s burning of all that extra oil (a fossil fuel) could make the world’s best climate change predictor’s WORST GLOBAL WARMING NIGHTMARE FOR THE EARTH NOT ONLY COME TRUE BUT BE HERE SOONER!

Considering all the changes which have already begun occurring and expected to accelerate in future years to the earth’s climate, its massive but shrinking (rapidly) ice sheets, the rises in sea temperatures, acidity and continuing rises in the elevation of the oceans everywhere, and the increasingly costly and dangerous (stronger storms) submerging populous shoreland areas in the U.S. and elsewhere, the Obama and other nation’s administrations, worldwide, ought be considering permanent BANS ON ALL OIL DRILLING – BOTH LAND AND SEA – AS SOON AS POSSIBLE!

“The economy is a wholly owned subsidiary of the environment, not the other way around.” – Gaylord Nelson 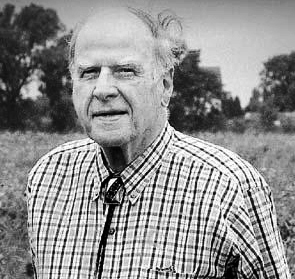 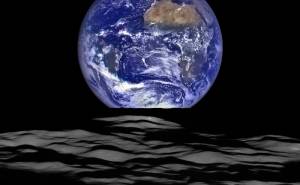