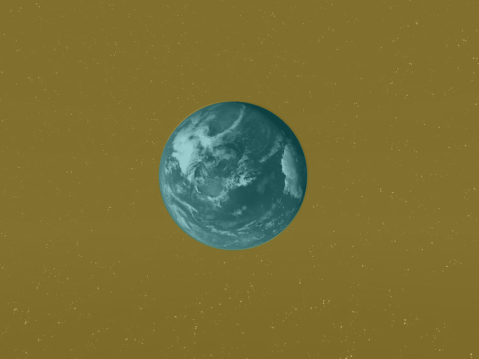 And as 2018 begins with the clock’s hands 2 minutes from midnight, the urgency for addressing the threats of global warming and nuclear war is now greater than ever before.

Though 70 years have passed since the Doomsday Clock debuted, human survival from these threats has never been greater. Human activity has set the stage for planetwide peril and only swift and unparalleled human action can change the course of our future. The ongoing changes to the Doomsday Clock not only serve as a warning about a dire situation but are also a call to action to shape a safer and more sustainable path for us all, Kennette Benedict, a senior adviser to the BAS, said in a statement.

Unfortunately, for today’s young and future inhabitants, both these outcomes are irreversible yet our political leaders in this country are failing to take the actions that are needed now to arrest the warming and get rid of all nuclear weapons!

It is a “now or never” situation on both runaway global warming and nuclear destruction of our planet for the long term. And please also consider the suffering and extinction of so many of Earth wildlife and also the many millions of domesticated animals like cats, dogs and many other species of life that will ultimately have no choice but to succumb to the world with unending climate havoc.

We are not the only life on Earth likely to be wiped out of existence due to our foolish, selfish and excessive burning of fossil fuels and the pavement of our planet’s limited green space. There are many billions and trillions of other forms of life that have occupied this planet long before humans existed on Earth. We have a responsibility and obligation to all those species, and all future species for that matter, not to not only to not destroy this “home” for so many of God’s creatures, but also to maintain this Earth in at least as good a condition for life as it was in when we humans began our occupation of Earth’s lands and seas.